Bullet for my Valentine is probably one of the coolest new heavy metal bands from the UK. The band has cited being influenced by bands such as Metallica, Annihilator, Pantera, Machine Head, Sepultura and many more. These are the bands that inspire Bullet for My Valentine's catchy vocals, aggressive riffs, and melodies. Bullet's lead singer, Matt Tuck, has also stated in an interview that artists such as Bruce Springsteen, Bob Seger, and Bob Dylan have highly influenced his own songwriting.

This week, we show you how Michael Paget plays a part of his solo from the song A Place Where You Belong.

Michael uses the pentatonic scale for his solo, which consists of two parts. In the first part, he plays a rising sequence of eighth triplets using the La pentatonic shape (5th mode). For the second part, he uses two repeating patterns based on the stretch pentatonic scale. For the highlight of the solo, Michael uses a long bending. If you try to play the lick, make sure to have a closer look at the fingerings as noted above. 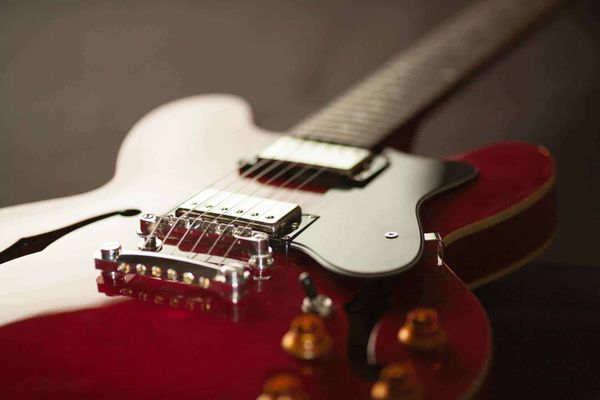 You probably did not know, but there's a surprising number of ways to spice up your 12-bar blues. In this post, we show you how to get the blues. 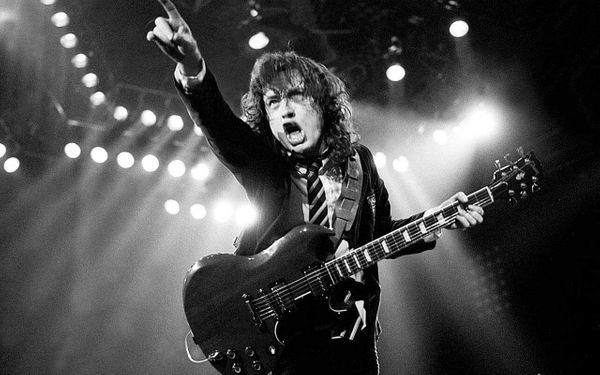 No band exemplifies rock'n'roll quite like AC/DC. Thus we show you how rock legend Angus Young plays a lick of their song You Shook Me All Night Long.