Learning the minor pentatonic scale will allow you to understand, play, and improvise to a variety of rock and blues solos. Start learning with this lesson on the first pattern of the scale, the La Shape.

The prefix, “penta,” meaning five, tells us there are five notes in this scale. Just as one would shift through a scale to create different shapes for modes, the same is done with this scale to generate five distinctive patterns on the fretboard. Memorizing these five patterns in sequence is often the typical process for beginners. However, rote memorization of shapes might not easily translate into the performance process.

With each “box,” to which they are sometimes referred, we see separate patterns moving across the fretboard. And the tendency can be to think of them simply as patterns as opposed to musical scales. Altering the learning process by looking at the scale as a one-octave series of notes in only one pattern rather than five individual patterns will allow a player to move effortlessly across the fretboard and be able to apply this scale in a more musical fashion much sooner.

Check out the interactive course with plenty of examples, practical exercises and fun backing tracks in our app. 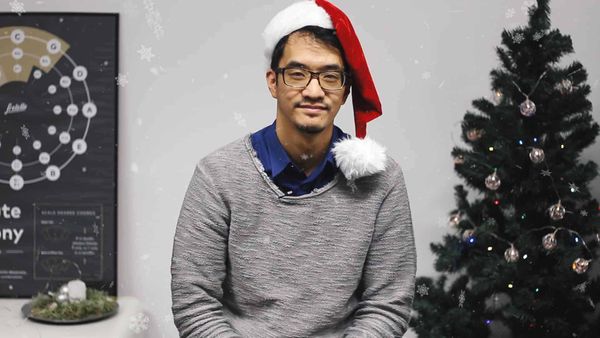 We want you to feel the Christmas spirit, so we created a seasonal course that will teach songs like O Christmas Tree on guitar. 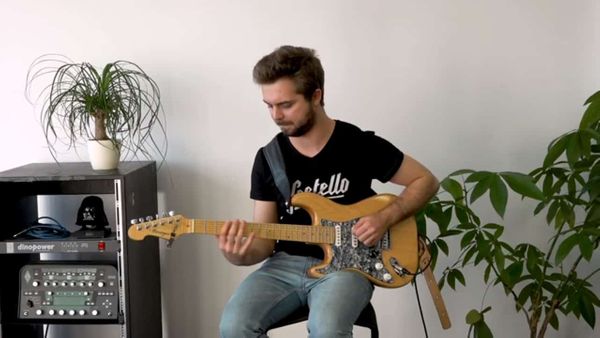 In this guitar lesson, you will learn what Drop D tuning is, how it works and what you need to do to tune your guitar this way.