People often think that playing multiple songs can be quite intimidated. That's why we have put together a simple explanation that will teach you one of our favorite tricks to unlock hundreds of songs. In this video, you will learn the easier version of the “4 Chords”. We call it easier because you only need 2-fingers to fret it, so any beginner can do it!

The first chord you will learn is Em. It is the easiest common chord and it just happens to be played with only 2-fingers. The second chord is called Cmaj7 and you can often use it instead of the regular C chord. The third chord is called G6. You can use it as a substitute for the regular G chord. The final chord is called Dsus2. Maybe you already guessed it: it can be used as a substitute for the D major chord. But this one can additionally be used instead of the Dm chord because it sounds very similar to both of them.

Keep in mind that in order to unlock hundreds of songs to play, you only have to learn this chord progression: Em - Cmaj7 - G6 - Dsus2. Watch the video to learn more about it and uncover our little bonus. We promise you, you won't regret it 😉.

Now you know all the 2-finger chords you need to be able to play hundreds of songs on guitar. If you want to practice with feedback and many exciting exercises, check out our app. There you will also find some of the four chords songs that you can play now using the 2-finger chords.

Remember, no one is born a guitar master. But with regular practice, you’ll soon become the guitar player you’ve always wanted to be! 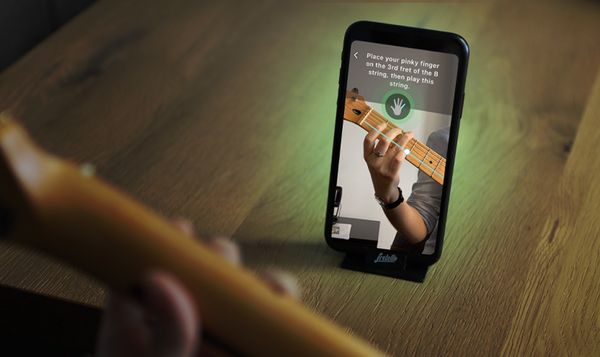 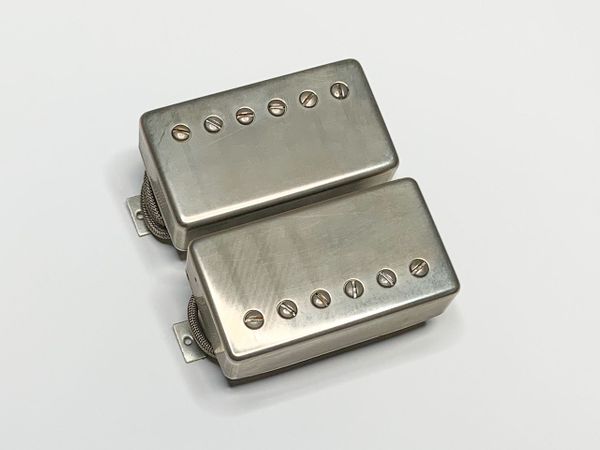 We have selected Righteous Sound Pickups as this month's best product. We’ve been great fans of their pickups for some time, and we wanted to introduce them to you.