The scale has a very distinct, pleasant sound that works great layered over many chords and other scales. It contains the most commonly used pitches in many popular songs. Its lack of half-steps contributes to its distinct sound, as compared to a major or minor scale. 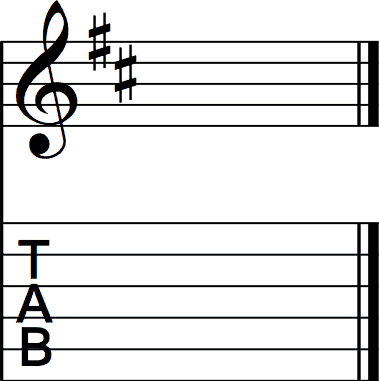 The Major Scale is one of the most commonly used scales in western music.