The key of D Major mostly uses the notes of the D major scale, which are D, E, F#, G, A, B and C#. The key signature has two sharps, and its relative minor key is B minor.

Famous songs in the key of D Major include Bad Moon Rising by Creedence Clearwater Revival and Summer of ‘69 by Bryan Adams”.

Chords in the key of D major

The key of D Major primarily uses the scale degree chords of the D major scale, which are D, Em, F#m, G, A, Bm, and C#mb5.

An easy way to find out if a song is in the D Major key is to look for cadences. A cadence is a melodic or chord progression that moves towards a point of rest or resolution, and is the most common way to define a key. 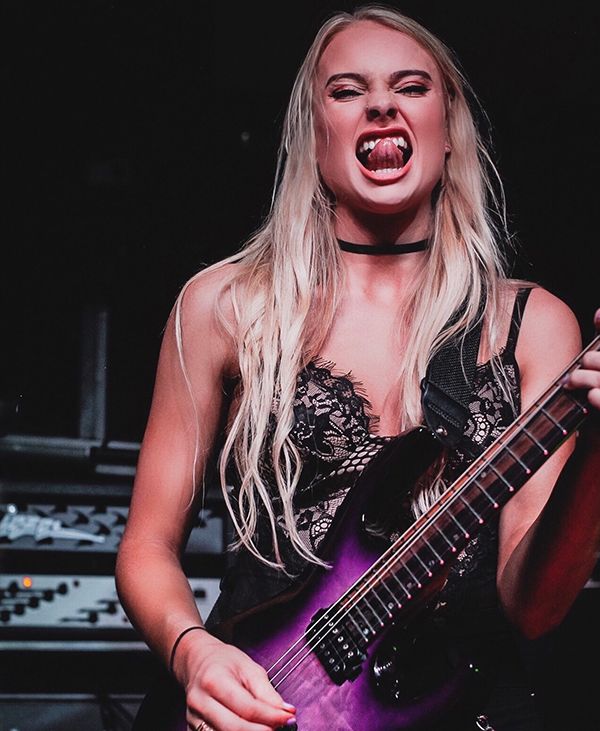 Can you believe that it’s already October? This month we’ve got Zombie Dance—a Sophie Lloyd song release that’s quite fitting for Halloween—not to mention some productive updates to the Learn Path and iOS 14 and macOS. Read on!

The Major Pentatonic Scale has a very distinct sound that works greatly layered over many chords. Learn how to derive it from the Major scale.